An Interview with critic Alissa Wilkinson

Biola art professor Jonathan Anderson interviews film critic Alissa Wilkinson about contemporary methods of criticism and her new book How to Survive the Apocalypse: Zombies, Cylons, Faith, and Politics at the End of the World. 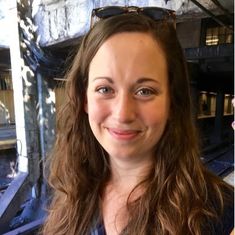 Alissa Wilkinson teaches criticism, postmodern theory, and cultural anthropology at The King’s College in New York City. Since 2016, she has been a staff writer at Vox.com, focusing on film. Before joining Vox, she was the chief film critic at Christianity Today, and she wrote on pop culture and art for a decade at Rolling Stone, Vulture, RogerEbert.com, Books & Culture, The Washington Post, The Atlantic, The Los Angeles Review of Books, Pacific Standard, Paste, and many other outlets.

Alissa is coauthor, with Dr. Robert Joustra, of How to Survive the Apocalypse: Zombies, Cylons, Faith and Politics at the End of the World (Eerdmans, 2016). Wilkinson frequently speaks to a variety of audiences both Christian and mainstream and comments on pop culture and religion on radio shows and podcasts. 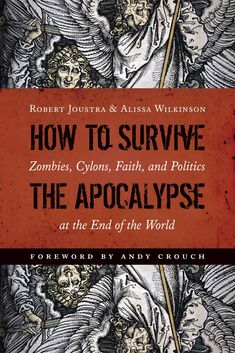 Professor Wilkinson was a Wall Street business analyst, a technical writer, and a staff member at International Arts Movement (where she founded The Curator). She launched Fieldnotes at the Max De Pree Center for Leadership at Fuller Theological Seminary, which she edited through March 2013, and was associate editor and then co-editor of Comment, published by the Ontario-based think tank Cardus. Her research interests are in theology of contemporary literature, art, and popular culture; art and culture criticism; and U.S. intellectual history, especially as it intersects with evangelicalism and art.
http://www.alissawilkinson.com/ 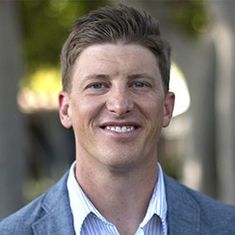 Jonathan A. Anderson is an artist, art critic, and associate professor of art at Biola University, where he has been teaching since 2006. His research and writing focuses on modern and contemporary art, with a particular interest in exploring its relations to religion and theology. Anderson's writing has been published in books from Baylor University Press, InterVarsity Press, and Eerdmans (including the widely-read essay “The (In)visibility of Theology in Contemporary Art Criticism”), as well as in journals such as Religion and the Arts, Christian Scholar's Review, Themelios, ARTS, The Christian Century, and others. Most recently, he is the coauthor with theologian William Dyrness of the book Modern Art and the Life of a Culture: The Religious Impulses of Modernism (IVP Academic, 2016).
http://jonathan-anderson.com/