Novelist and CCCA Visionary-in-Residence Ron Hansen shares excerpts from his writing at the CCCA Razor's Edge Conference on February 28, 2014. His readings include bits of poetry and short stories with topics ranging from memories of Nebraska to losing the family dog. 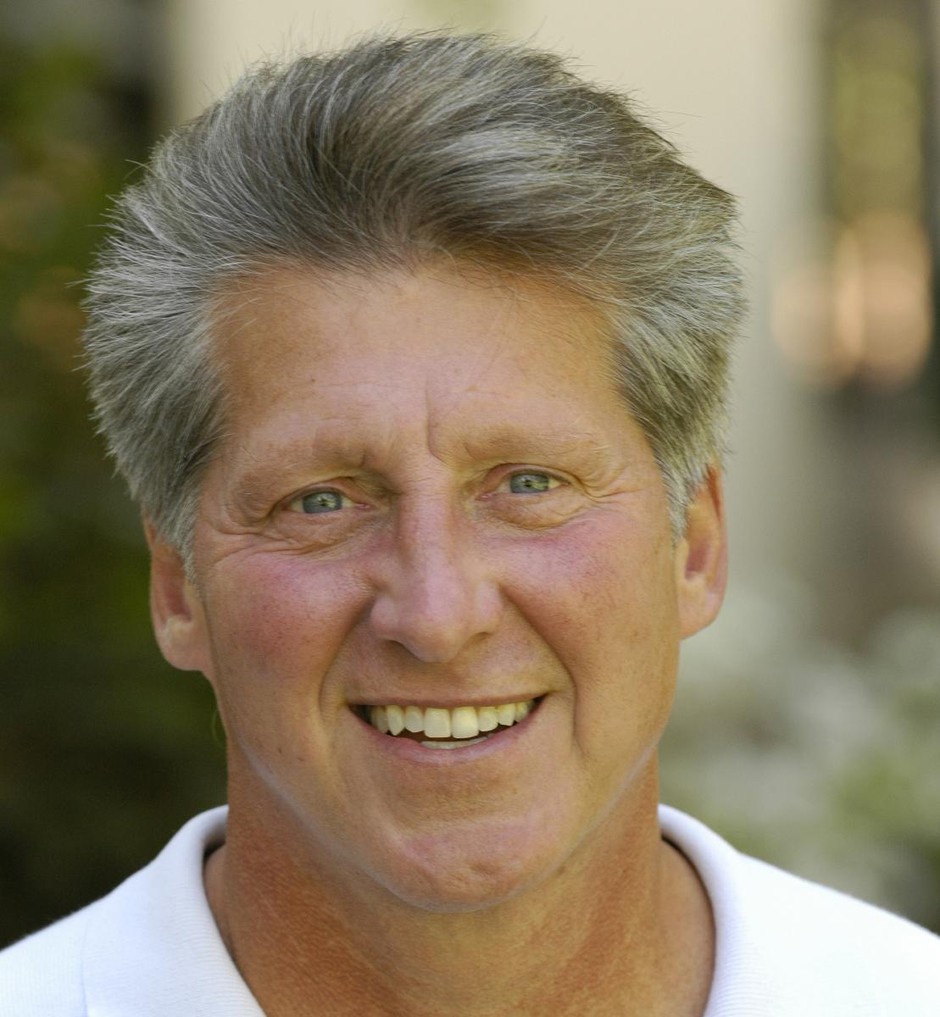