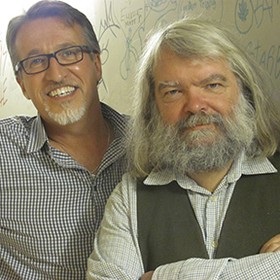 Two of the most imaginative Christians around, British Poet MALCOLM GUITE and Canadian Musician STEVE BELL join forces this spring as Biola’s Visionaries-in-Residence for a memorable week of contemplation, collaboration, and discovery. 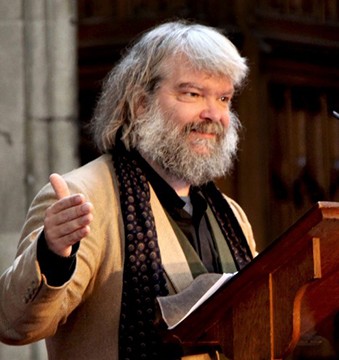 As a poet, singer, songwriter, priest, chaplain, teacher, and author, Malcolm Guite dwells in the intersections between art and faith. His sonnets are contemporary and fresh as they meditate on the liturgical church calendar. He is the chaplain at the University of Cambridge, UK, and has authored many books on theology and poetry, including, Faith Hope and Poetry (2010), Sounding the Seasons (2012), and The Singing Bowl (2014). 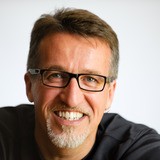 Called a “songwriter, storyteller, and troubadour for our time,” Canadian musician Steve Bell uses artful word and song to encourage Christian faith and thoughtful living. He has released 18 albums (including his newest project, Pilgrimage) and has earned numerous awards including two JUNO Awards and the Queen Elizabeth II Diamond Jubilee Medal.