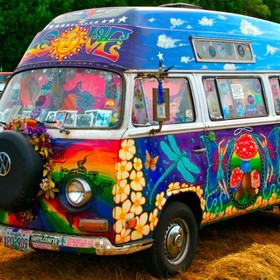 A Year That Changed the World

The Minnesota Historical Society, in partnership with the Atlanta History Center, the Chicago History Museum and the Oakland Museum of California, brings you a major exhibit documenting this pivotal year. The 1968 Exhibit is an ambitious, state-of-the-art, multimedia exhibit that looks at how the experiences of the year fueled a persistent, if often contradictory, sense of identity for the people who were there. It is the unsettled nature of the debate about damage done or victories won that makes an exhibit on this subject so compelling and urgent.

The social forces that swirled through the turbulent 1960s crested in 1968. It was a turning point for a generation coming of age and a nation at war. The year saw the peak of the Vietnam War, the assassinations of Dr. Martin Luther King Jr. and Robert Kennedy, riots at the Democratic National Convention, assertions of Black Power at the Olympic Games and feminist demonstrations at the Miss America pageant. Hair opened on Broadway, Laugh-In debuted and became the number-one show on TV, Bonnie and Clyde and The Graduate picked up Oscars and Johnny Cash gave a legendary performance at Folsom Prison. 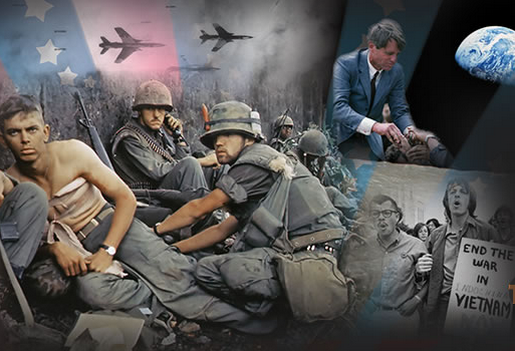 President Lyndon Johnson spoke of a country "challenged, at home and abroad" in his State of the Union address; his successor, Richard Nixon, promised in his nomination acceptance speech that "the long, dark night for America is about to end." In the closing days of the year, we saw Earth in its entirety for the first time from the window of the Apollo 8 space capsule.

The 1968 Exhibit is a traveling exhibit organized by the Minnesota History Center in partnership with the Atlanta History Center, the Chicago History Museum and the Oakland Museum of California. The exhibit is supported by major grants from the National Endowment for the Humanities and the Institute of Museum and Library Services. 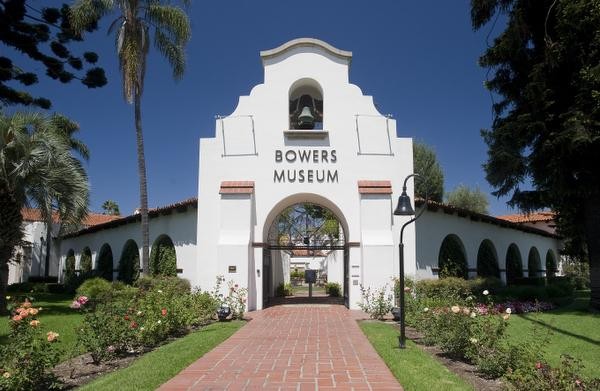 The Bowers Museum is located in Santa Ana, California, in the United States. The museum offers exhibitions, lectures, art classes, travel programs, children's art and music education programs, and other community events. The museum's philosophy is to help people learn about other cultures through their arts, and offer a greater understanding of themselves and an appreciation of the world.