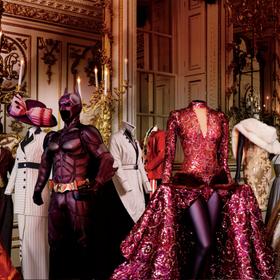 The Victoria and Albert Museum, London and the Academy of Motion Picture Arts and Sciences team up, bringing together the world’s most iconic costumes from the Golden Age of Cinema to the present. Don’t miss this amazing show!

The Academy of Motion Picture Arts and Sciences is enhancing the Victoria and Albert Museum ‘s exhibition to include more than 150 costumes. The Academy's presentation added more than 40 costumes to this landmark show, including Jared Leto's costume from Dallas Buyers Club, as well as costumes from such recent releases including The Hunger Games, Django Unchained, The Butler, The Wolf of Wall Street, American Hustle and The Great Gatsby. Motion Picture Arts and Sciences present the final showing of the groundbreaking multimedia exhibition Hollywood Costume in the historic Wilshire May Company Building, the future location of the Academy Museum of Motion Pictures, at Wilshire Boulevard and Fairfax Avenue in Los Angeles.

Organized by the Victoria and Albert Museum, London, this exhibition explores the central role of costume design–from the glamorous to the very subtle–as an essential tool of cinematic storytelling. The exhibition brings together the world's most iconic costumes from the Golden Age of cinema to the present. In addition, Hollywood Costume showcases the Academy's pair of the most famous shoes in the world – the original ruby slippers from The Wizard of Oz shown with Dorothy's blue and white gingham pinafore dress. 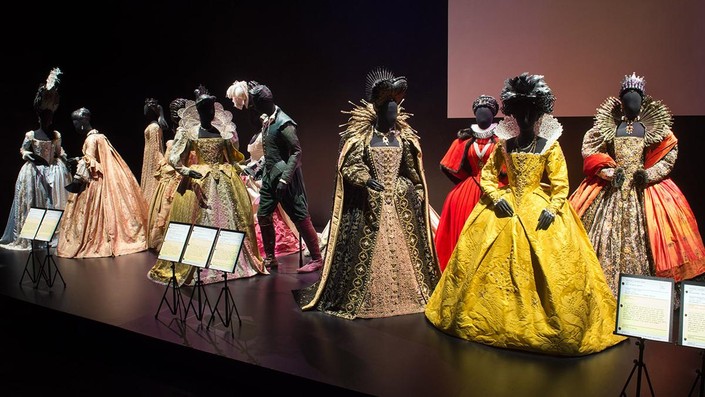 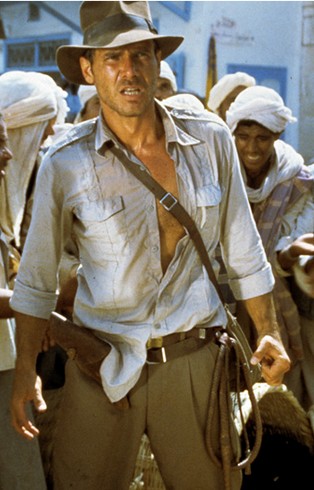 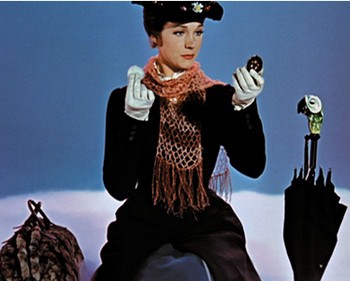 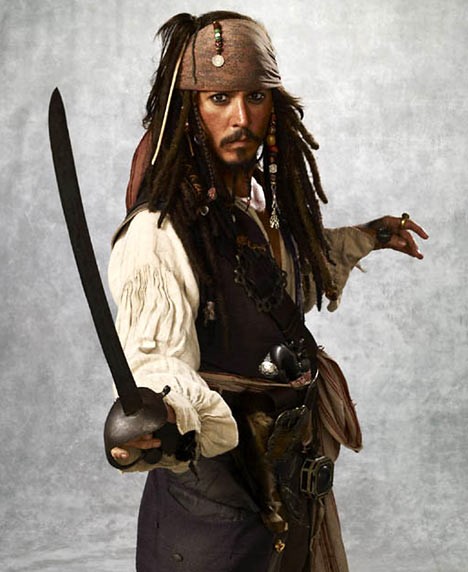 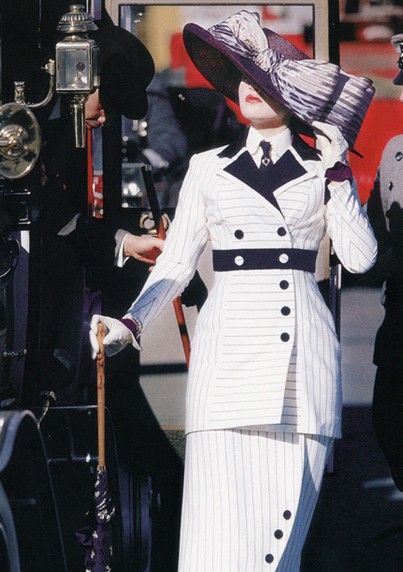