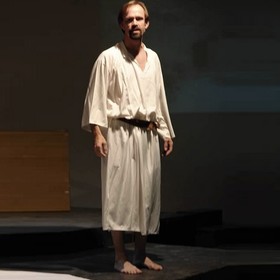 Journey To The Garden

In this special Easter chapel Rich Swingle invites audience members to travel with Jesus from his baptism to the Garden Tomb.

Rich Swingle in the Journey to the Garden 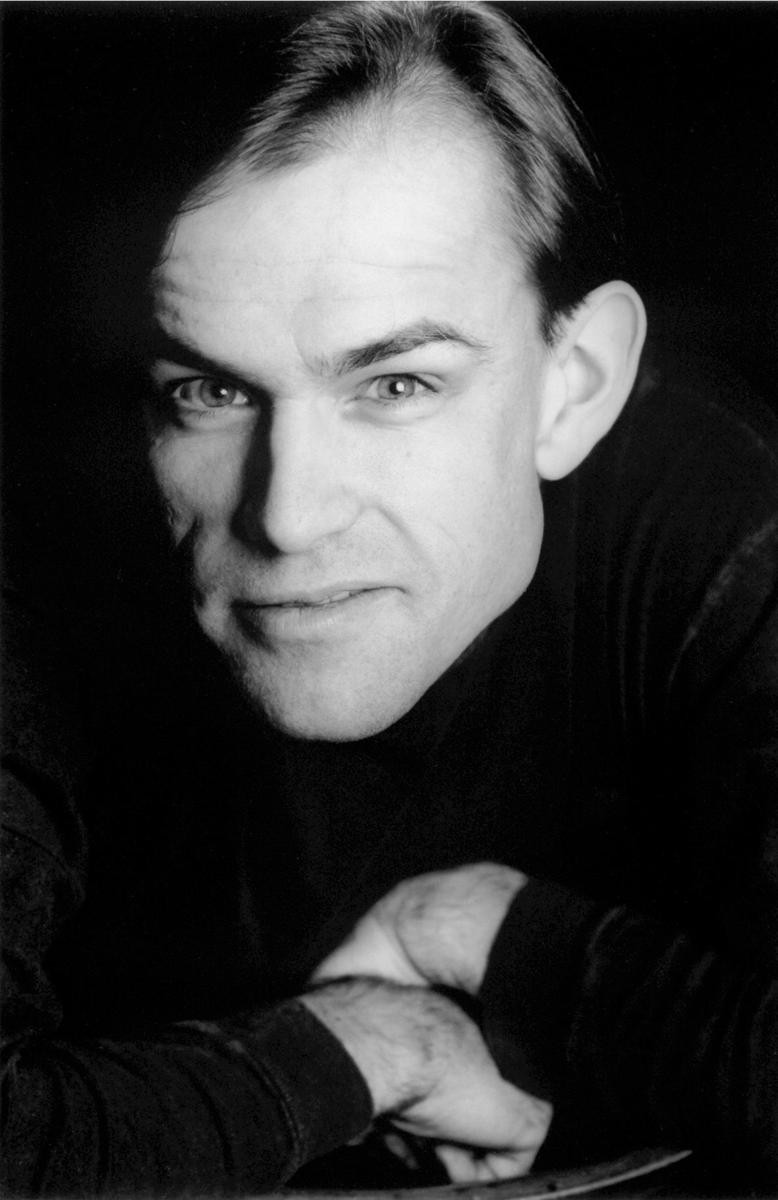 Rich Swingle is an American film actor, screenwriter and stage actor. He also directs the theatre program for the MasterWorks Festival and is a Freedom Finder for Graceworks Inc. After growing up on a farm in Medford, Oregon, he went on to study at George Fox University, Gordon–Conwell Theological Seminary and Hunter College, ultimately receiving a master's degree from the latter. He has appeared in numerous films, including A Christmas Snow, Indescribable, Alone Yet Not Alone and Christmas Grace, and he is well known for his one-man theatre acts.

Rich Swingle has performed on five continents, 27 nations and in hundreds of venues with his one-man plays and workshops . The dynamic nature of his work can fill as little as ten minutes in a larger presentation or as much as a full week of workshops. He has performed at churches, colleges, retreats, camps, prisons, a military base, theatres from Off-Broadway to The Kennedy Center, film, radio, and CD-ROM. For the Beginners Bible video series, distributed by Sony Wonder, he did 20 roles including Jesus, Adam, and the Serpent. He has performed voice-overs and on-screen roles in several commercials and 14 movies. He has performed and/or taught workshops in over 40 colleges or universities, including Namseoul University, Korea, Memphis University, and Princeton.

"I am so thankful that you came to call us to remember the Journey to the Garden ... and all that our Lord accomplished for us in His great love. It was a wonderful evening. The chairman of the Elders left me a message last night that he had never been in a service that had impacted him so powerfully. He thought it was the best communion service (and Good Friday service) that he had ever attended and thanked me deeply for having you come. That sort of response has already been coming in this morning as well. So thanks for allowing God to use you. May this fruit remain!"
--Sparky Pritchard, Senior Pastor, Immanuel Baptist Church, Richmond, VA