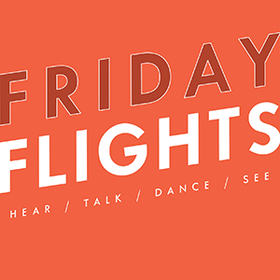 Friday Flights brings together a network of Los Angeles-based musicians, visual artists, and creative thinkers for a vibrant evening of sounds and sights. Listen to a DJ set by influential music-makers, attend a thought-provoking gallery talk, experience eclectic video art or an artist's intervention, and dance in the Museum courtyard. Each session is hosted by artists whose work blurs the worlds of music and contemporary art. They have been invited to bring in a range of creative collaborators to develop the evening's program. See the Getty through their lens and be inspired to make new connections in the galleries.

A specially selected playlist created by Permanent Records shop owners Liz Tooley and Lance Baressi will be released in conjunction with each Friday Flights event. Sourcing songs from a lifetime of record collecting, their thematic playlists tap into ideas and energies inspired by the Getty's special exhibitions. 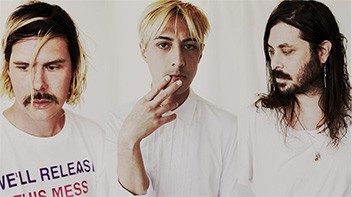 Liars is an electronic band from Los Angeles whose sound is defined by a commitment to experimentation and continual reinvention over a decade of innovative releases. Bouncing from calculated and almost brutalist impulses to exuberant, chance-based processes, Liars thoughtfully translates art concepts into their sonic creations, citing visual artists John Baldessari, Martin Creed, and Lawrence Weiner as central figures of inspiration. 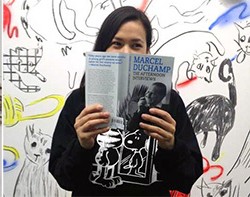 Ooga Booga is an innovative storefront shop that functions as a platform for creators of alternative objects, design, fashion, artist books and editions, as well as records and visual projects by musicians. Under the direction of owner Wendy Yao, the store presents objects with a disregard for conventional boundaries, with a punk-inspired irreverence, showing that artists and ideas in any discipline can be engaged in the same aesthetic discussion. 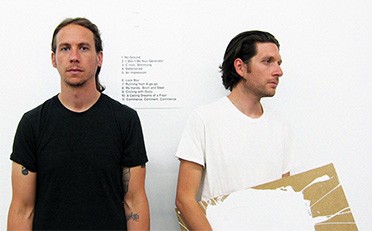 Experimental punk band No Age emerged from Los Angeles skate culture and DIY venues. In recent years, they have transitioned from a noisy band at the center of L.A. youth culture to collaborations with established contemporary artists, producing high-quality limited editions and seeking out alternative performance situations. Their latest release, titled "An Object," asks questions that are at the heart of art criticism, with an impact that resonates more in the art gallery than the music venue. 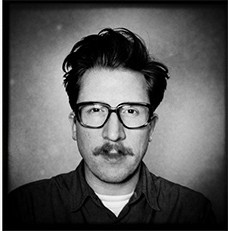 Mikael Jorgensen began working with acclaimed alternative rock band Wilco as a tech-savvy and synth-wielding sound engineer. His contributions became so integral to the band's sound that he became a permanent member in the group in 2002. Continually involved with independent projects, Jorgensen's work explores the relationship between traditional instruments and music technology, and has featured visual and conceptual additions by his wife, artist and photographer Cassandra C. Jones.