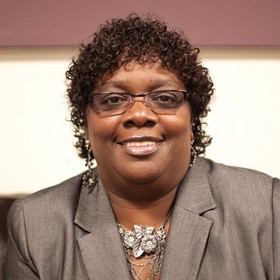 It’s the Making of Your Narrative

Doretha O’Quinn has spent over 34 years working as an administrator, principal and teacher in public and Christian K-12 schools and at universities in Southern California. She is passionate about advancing the Christian community in concerns for diversity. Prior to her appointment as Vice Provost of Multi-Ethnic and Cross-Cultural Engagement at Biola University, she served as Associate Dean of the School of Education of Point Loma Nazarene University. Dr. O’Quinn is a contributing author of Our Voices, Issues Facing Black Women in America, a book addressing key issues facing from a biblical perspective; and Alone in Marriage, both published by Moody Press. She is a contributing editor to Women in Ministry Leadership, published by Foursquare International. She is the author of the book Silent Voices, Powerful Messages, in which she writes about the historical influence and contribution of African-Americans to the Foursquare Gospel Movement.