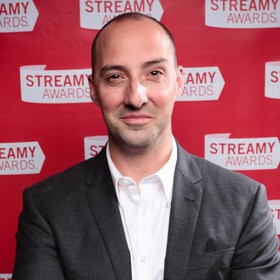 An Evening with Tony Hale

Please be advised that this event has been cancelled.

In Focus Forum Presents:
An Evening with Tony Hale

Join us for a discussion with the incredibly funny and talented 2x Emmy Award winning actor Tony Hale on his journey into the entertainment industry.

Tony Hale is an American actor and comedian. He is known for his role in the Fox comedy series Arrested Development as the neurotic Buster Bluth. He also voiced Forky in the 2019 animated comedy Toy Story 4. Hale played Gary Walsh on the HBO comedy Veep from 2012 until its conclusion in 2019, for which he won the 2013 and 2015 Primetime Emmy Award for Outstanding Supporting Actor in a Comedy Series. Hale also voices Archibald in the DreamWorks show, Archibald's Next Big Thing.