An Interview with Krista Tippett

by Krista Tippett and Jonathan A. Anderson

On February 22, 2017, Peabody Award-winning broadcaster Krista Tippett was interviewed by Jonathan Anderson at a Biola University Presidential luncheon. Later that evening, the Center for Christianity, Culture, and the Arts hosted a live recording of ON BEING with Krista Tippett, featuring Los Angeles-based artist Enrique Martínez Celaya. To watch the interview with Enrique Martínez Celaya, please click here. 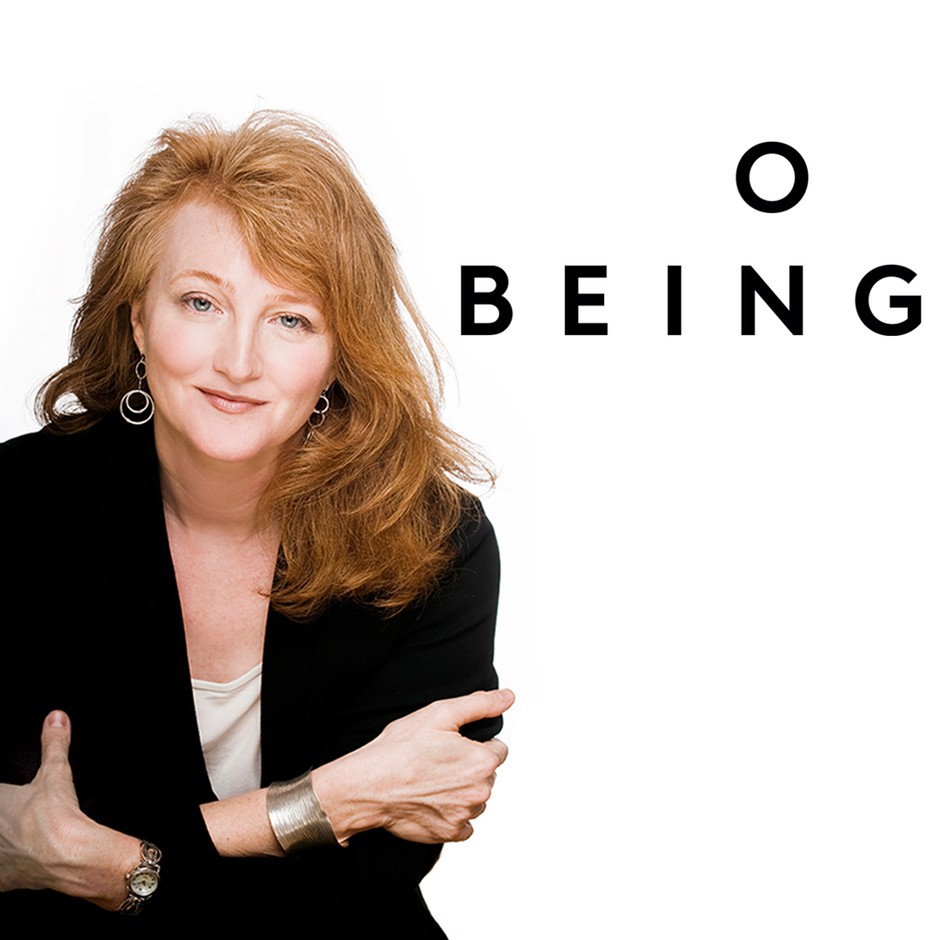 In 2007, Krista published her first book, Speaking of Faith. It is a memoir of religion in our time, including her move from geopolitical engagement to theology and the cumulative wisdom of her interviews these past years. In 2010, she published Einstein's God, drawn from her interviews at the intersection of science, medicine, and spiritual inquiry. And now, Krista's New York Times best-seller Becoming Wise: An Inquiry into the Mystery and Art of Living opens into the questions and challenges of this century.
https://onbeing.org/ 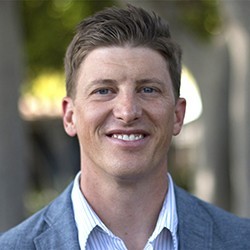