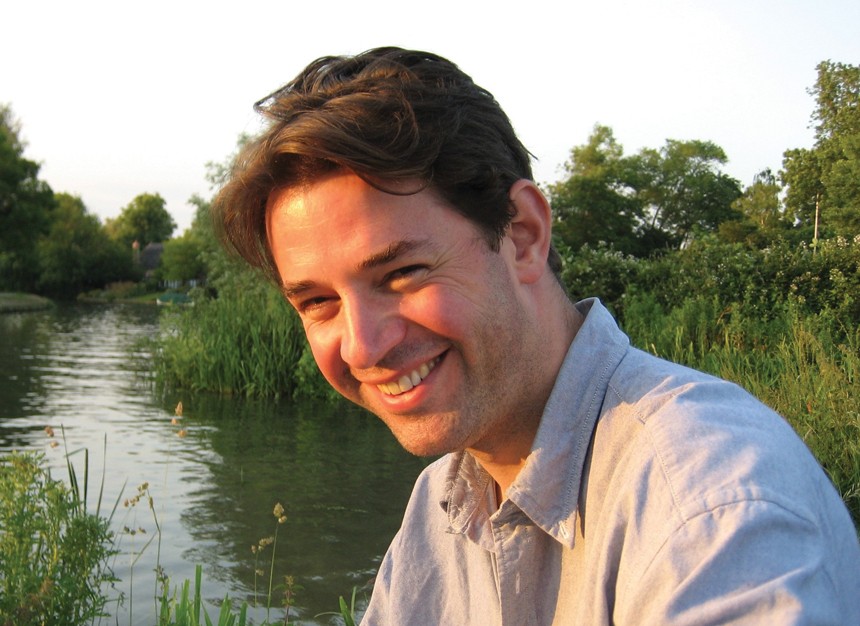 Ben Quash grew up in County Durham and Monmouthshire. He read English as an undergraduate at Cambridge, and then (as a second degree, whilst in training for ordination at Westcott House) theology. Doctoral work on the theological dramatic theory of Hans Urs von Balthasar combined these literary and theological interests. He was Chaplain and Fellow of Fitzwilliam College, Cambridge, and a lecturer in the Cambridge Theological Federation from 1996-1999, then returned to Peterhouse as Dean and Fellow until he came to King’s College London as Professor of Christianity and the Arts in 2007. From 2004-2007 Ben Quash was also Academic Convenor of the Cambridge Inter-Faith Programme in the University of Cambridge’s Faculty of Divinity, developing research and public education programs in Judaism, Christianity and Islam and their interrelations - and indulging a delight in Scriptural Reasoning.