Art Criticism and the Last Judgment: Why the Words We Use Around Paintings Matter
Art Historian Daniel Siedell addresses the necessity of developing a critical language for talking about art that takes seriously the concrete experience that we have with particular works of art. 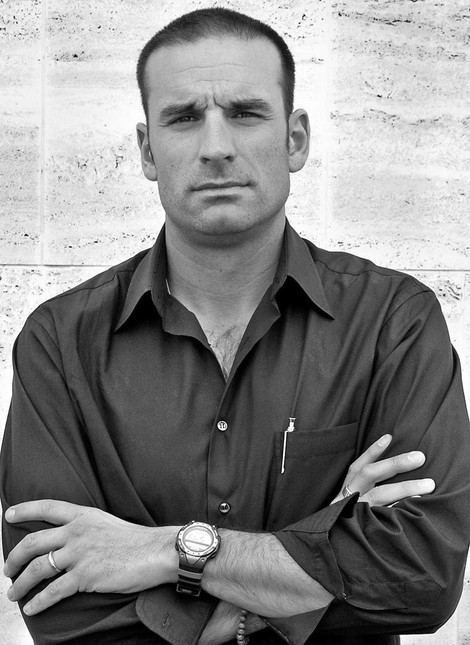 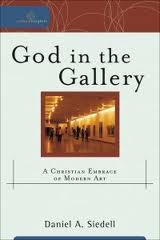 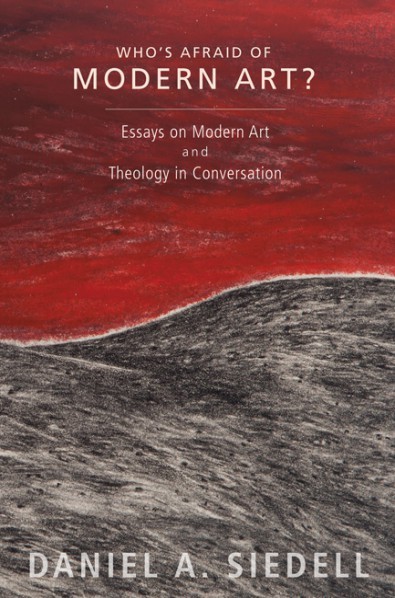 Dr. Daniel A. Siedell, art historian and author of God in the Gallery: A Christian Embrace of Modern Art. has explored the operation of grace in art and culture for over twenty years as a college professor, museum curator, public speaker, and art critic. He is currently the Presidential Scholar & Art Historian in Residence at The King’s College in New York City. In addition to being the Associate Professor of Christianity and Culture, he was on staff at Coral Ridge Presbyterian Church where he worked with LIBERATE, Tullian Tchividijian’s resource ministry. Previously he was Professor of Modern & Contemporary Art History at the University of Nebraska (2007-2011) and Chief Curator of the Sheldon Museum of Art (1996-2007).  His writing has appeared in the Journal of Modern Literature, Art Criticism, Journal of Aesthetic Education, Books & Culture, and IMAGE Journal.  Dr. Siedell is the author of God in the Gallery (Baker Academic 2008), Weldon Kees and the Arts at Midcentury (University of Nebraska Press, 2004), and Martinez Celaya: Early Work (University of Nebraska Press, 2006).  He is the inaugural Scholar in Residence at the New City Arts Initiative in Charlottesville, Virginia.

"Dan Siedell is one of the preeminent voices, if not the most preeminent, in the field of art history and art criticism in Christian circles today. His scholarship is respected across the academy as a writer and speaker, and his book God in the Gallery has received widespread praise," Gregory Alan Thornbury, Kings College President

"Dan Siedell is not only one of the best critics and interpreters of culture today, but one of the leading thinkers toward integration of art, faith and culture. I am delighted to hear of his new appointment at The King's College as it signals King's commitment to arts and culture, and to developing leading thinkers for the 21st Century." Makoto Fujimura, Artist and Founder of the International Arts Movement