The Expressive Potential of Computational Media

by Jonathan A. Anderson & Joshua Clayton

Jonathan Anderson and New York new media artist Joshua Clayton explore the relationship between language and semiotics across distance and time, as well as spiritual and physical realms, in this conference workshop.

The 2015 arts conference explores the challenges and opportunities of digital technology on the imaginative life of the Christian artist. The digital revolution of the last decade has unleashed an unprecedented wave of unlimited creative opportunities for artists in all fields. Does this democratization of digital tools result in better art, film, music and literature or is true talent instead drowned out in the vast digital ocean of mass culture? This year’s conference will address this question and explore the exciting creative possibilities and challenges offered by digital technologies.

Jonathan Anderson has been teaching at Biola University since 2006. He holds an M.F.A. from California State University Long Beach, where he received the Distinguished Achievement Award in Drawing & Painting. He is an actively exhibiting artist, including exhibitions at the US Embassy in Wellington, New Zealand; Phantom Galleries in Long Beach, CA; the Museum of the Living Artist in San Diego, CA; George Fox University in Newberg, OR; and numerous other galleries around the country. Anderson’s work is heavily influenced by 20th-century philosophy and takes the figure/ground relationship in painting as his primary preoccupation. In addition, Professor Anderson is a regular speaker and writer about art, focusing especially on bringing contemporary art and Christian theology into more meaningful conversation with each other. 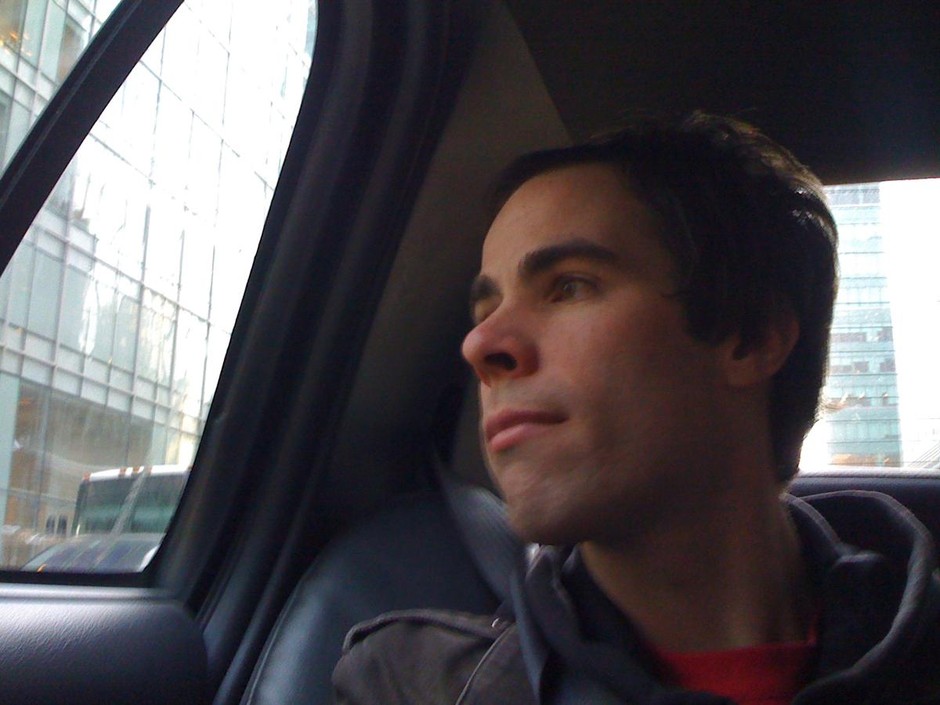 Joshua Clayton is a New York-based artist and academic. His new media-oriented practice shifts between material artifacts and ephemeral situations, digital and analog media; his interests range from semiotics to landscape, Cartesian space, and environmental phenomena. Originally from Detroit, Michigan, he studied art and design before moving to Tokyo in 2002 and New York in 2005. He has an advanced degree in interactive telecommunications and currently teaches at New York University.
Webstie: http://www.joshuaclayton.net/