Brett Mc Cracken is joined by Biola University professor of screenwriting Camille Tucker, Biola University and Azusa Pacific University adjunct film professor Nate Bell and filmmaker and co-director of the Reel Spirituality Initiative at the Brehm Center for Worship, Theology and the Arts at Fuller Seminary Eugene Suen to discuss their reccomendations of the best films of 2014. 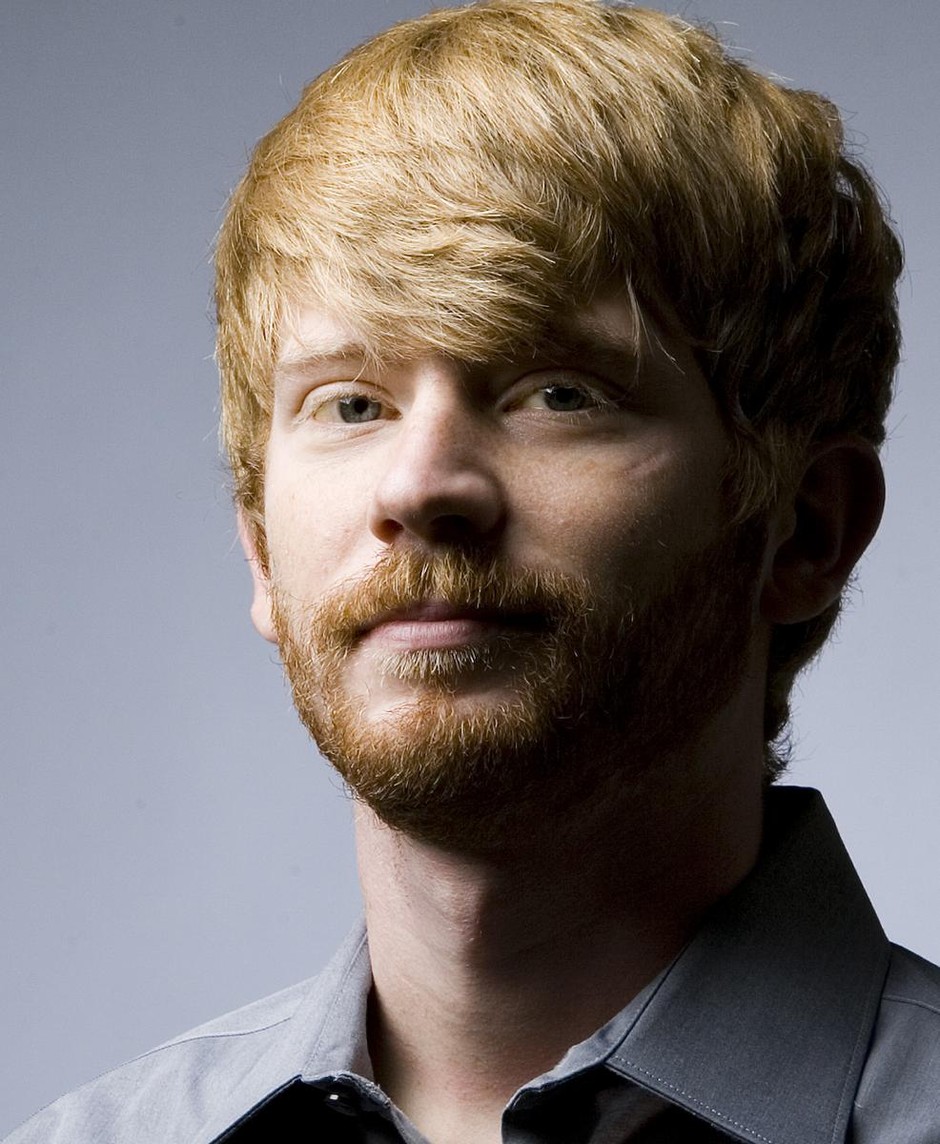 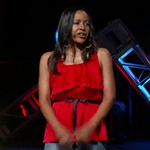 Camille Tucker is an instructor in the Cinema and Media Arts Department. Camille received her M.A. in theology and film from Fuller Seminary. She did her undergraduate work at University of California, Los Angeles, where she received a degree in English literature with a minor in creative writing. She has sold screenplays to Sony, Universal, New Line, Fox TV and Disney studios and has worked with producers such as Robert DeNiro, Jane Rosenthal, Marc Platt, Todd Garner, John Singleton, Debra Chase and the late Whitney Houston. She has produced six short films that have screened at the Sundance, Heartland, Pan African and San Luis Obispo film festivals. She won Best Narrative Short at the 2013 Roxbury International Film Festival with Cellular, a short film that she wrote, directed and produced. At Fuller, her primary focus was on Imago Dei in relation to the portrayal of women in Scripture and cinema. In her free time, Tucker has taught filmmaking to children and youth at the Harambee School, the Bill Duke Youth & Media Bootcamp, Diamond in the Raw Foundation, Hillside Arts Academy and the Make a Film Foundation. 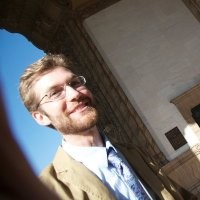 Nate Bell is an alumnus of Biola University and is currently an adjunct professor at Biola and Azusa Pacific University.

Eugene Suen is a filmmaker and the Co-Director of the Reel Spirituality Initiative at the Brehm Cetner for Worship, Theology and the Arts at Fuller Seminary.