N. Lincoln Hanks and Paul Barnes sit down to discuss their experiences with writing and performing music. 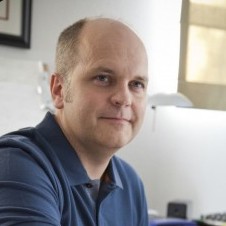 A professional singer and composer, N. Lincoln Hanks studied composition at Indiana University with Don Freund, Frederick Fox, and Claude Baker. Lincoln has won the Contemporary Choral Composition Competition from The Roger Wagner Center for Choral Studies, an ASCAP award, and he was recently honored as a finalist in the Lilly Fellows Program Arlin G. Meyer Prize for his dramatic cantata, Tegel Passion. Many distinguished performing artists and groups, including pianist Paul Barnes, the Pittsburgh Symphony Orchestra, and the Dale Warland Singers, have performed his music internationally. His music as been featured on North/South Concerts, the Cutting Edge New Music Festival, and the Piccolo Spoleto Festival. Lincoln directs the composition program at Pepperdine University in Malibu where he holds the Blanch E. Seaver Professor of Fine Arts. He has recently completed his second year teaching music composition at Interlochen Summer Arts Camp in Michigan. 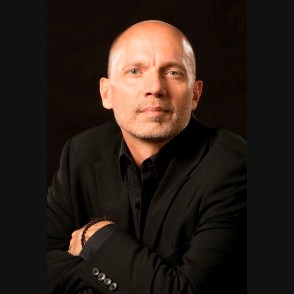