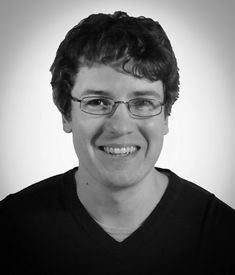 Chris Ashbaugh has a B.M. in composition from Capital University and a M.M. from Butler University. His teachers have included Rocky Reuter, Mark Lochstampfor, Tony Zilincik, Tom Zugger, Dina Lentsner, Michael Schelle, and Jeff Stadelman. Chris’ music consists of a variety of sacred and secular works, mostly chamber in nature. His emerging style includes various twentieth-century techniques, freely mixing harsh dissonance, consonant lyricism, and indeterminacy. A frequent conductor of his own works and others, Chris has conducted world premieres of music by Michael Schelle, Zae Munn, Sue Dellinger, Adam Betz, Amanda Seyler, WillTrachsel, Megan Drevits, and Forest Christenson. His music has been performed by various groups including the Capital University horn and clarinet choirs and the Jordan College of Fine Arts Composer’s Orchestra, for which he was a frequent conductor and performer. In the spring of 2012 he conducted the premiere of a chamber opera with original libretto, Death and Taxes, at Butler University. Recently, his interest has turned to oral tradition studies with an emphasis on music-making at the cusp of literacy, especially in Germanic cultures like the Anglo-Saxons. Chris received the 2nd prize in the 2009 Ruth Friscoe composition competition as well as the 2009 award for best in show and is a member of the Pi Kappa Lambda music honors fraternity. He is currently studying for his PhD in composition at SUNY Buffalo under a University Presidential Fellowship. 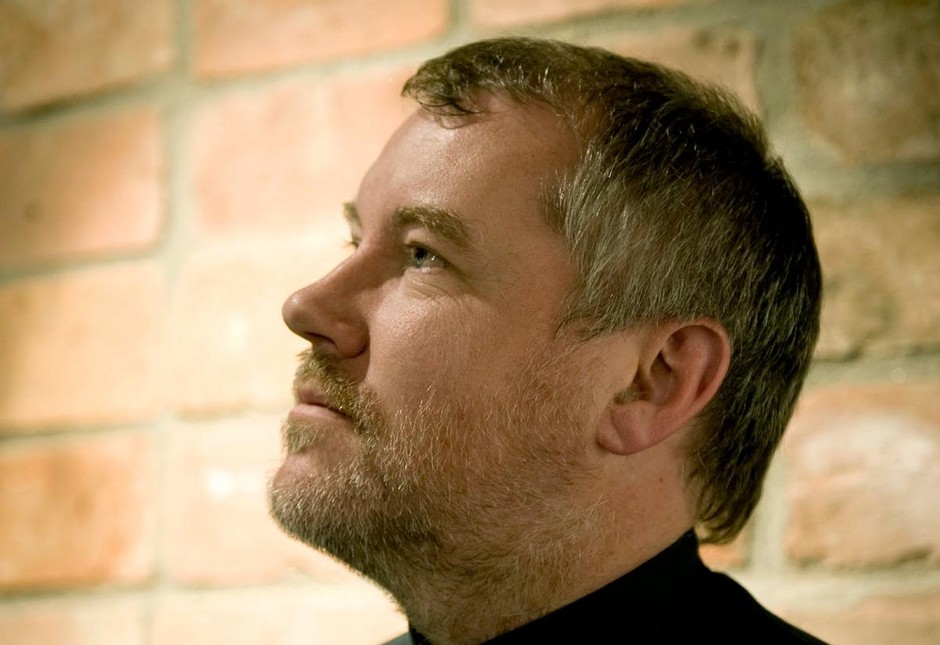 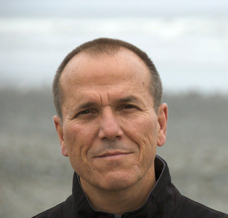 Frank La Rocca draws upon influences as diverse as Josquin, Byrd, Stravinsky, George Crumb and Arvo Pärt and his music has been described as possessing a “luminous beauty” with “a profound sacred sensibility” and as “a modern evocation of the radiant spirituality of ancient chant.” His catalog includes works in nearly all genres, with a special emphasis on a cappella sacred choral works. He has received grants from the National Endowment for the Arts and California Arts Council, and his awards include Second Prize in the Foundation for Sacred Arts Music International Composition Competition, ASCAP Young Composers Award, and Grand Prize in the Vanguard Voices Choral Competition. His music is available through his publishers, Boosey & Hawkes, Walton, and Santa Barbara Music Publishers, and directly from the composer.  La Rocca has been Professor of music composition and theory at CSU East Bay since 1981, and is an Artistic Director and past Executive Director of Composers, Inc. of San Francisco.