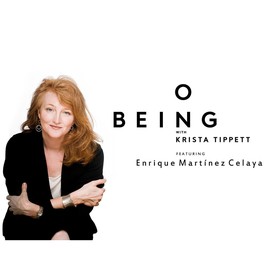 The Center for Christianity, Culture, and the Arts presents
a live recording of the award-winning public radio podcast
ON BEING with Krista Tippett
featuring Los Angeles-based artist Enrique Martínez Celaya.

This is a FREE event but tickets are required.
Tickets will be available beginning Jan 5, 2017 on Eventbrite. 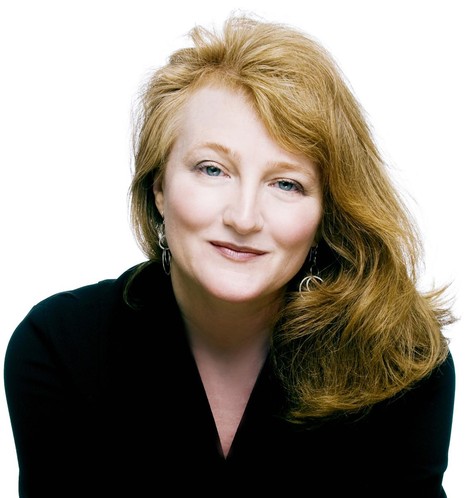 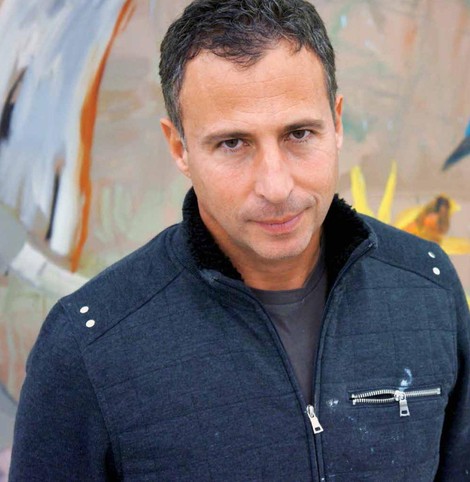 Enrique Martínez Celaya is an artist and author who was also trained as a physicist. His work has been exhibited and collected by major institutions around the world. He is the founder of Whale & Star Press and the author of books in philosophy, poetry, and art, as well as scientific papers. Martínez Celaya is the Roth Family Distinguished Visiting Scholar at Dartmouth College.