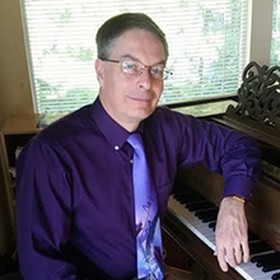 Join organist John Redford in a “Concert of Praise.” The program will include organ showpieces by Bach and Widor, music for brass quintet and organ, including Redford’s own arrangement of “Prelude” from Ben-Hur by Miklós Rózsa, and anthems of praise and worship sung by the Biola Chorale, conducted by Shawna Stewart.