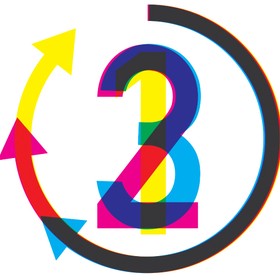 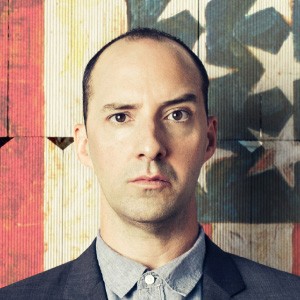 Tony Hale is an Emmy-winning comedic actor best known for his role as Gary Walsh on HBO’s political comedy Veep. Hale also starred as the socially awkward Buster Bluth on the ground-breaking, Emmy-winning series Arrested Development. He has starred in films such as The Heat and the forthcoming American Ultra, Dominion and Yoga Hosers, and recently released his first children’s book, Archibald’s Next Big Thing, which follows a young chicken named Archibald who is always looking for his next “big thing” instead of realizing all the big and beautiful things around him, right now.

MOVING FORWARD BY REMEMBERING WHY YOU STARTED

We love stories. The power of narrative is what drew many of us into the entertainment industry to begin with. But our own stories don’t always go as planned. In an industry known for its ups and downs, stalls and starts, it’s easy to question whether we’re making a difference. It’s easy to sometimes feel that our dreams are out of reach.

This conference is about reconnecting with origins. It’s an opportunity to go back to the opening frame of your story, to reflect on why God called you to this industry, to be inspired once again about the narrative he has for your life. No matter where you’re at in your journey, he has a plan for you. You can make a difference. You are making a difference. So join us — your fellow Christian directors, producers, actors, writers and media-makers — and rediscover your purpose and passion to create meaningful, excellent work. 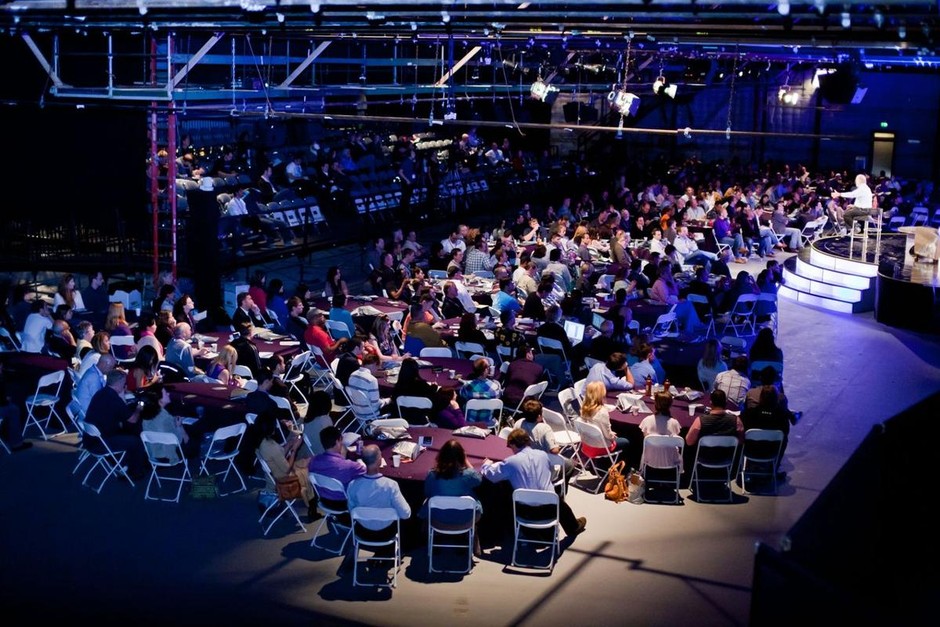 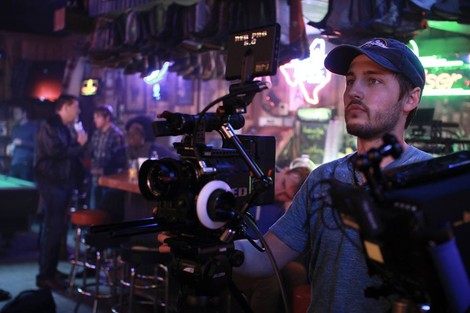