Dr. Christopher Mitchell and authors Tim Downs and Ron Hansen discuss the purpose and ability of story. They draw from the previous speakers of the morning at the 2014 CCCA Razor's Edge Conference and share their approaches to story and communicating meaning. 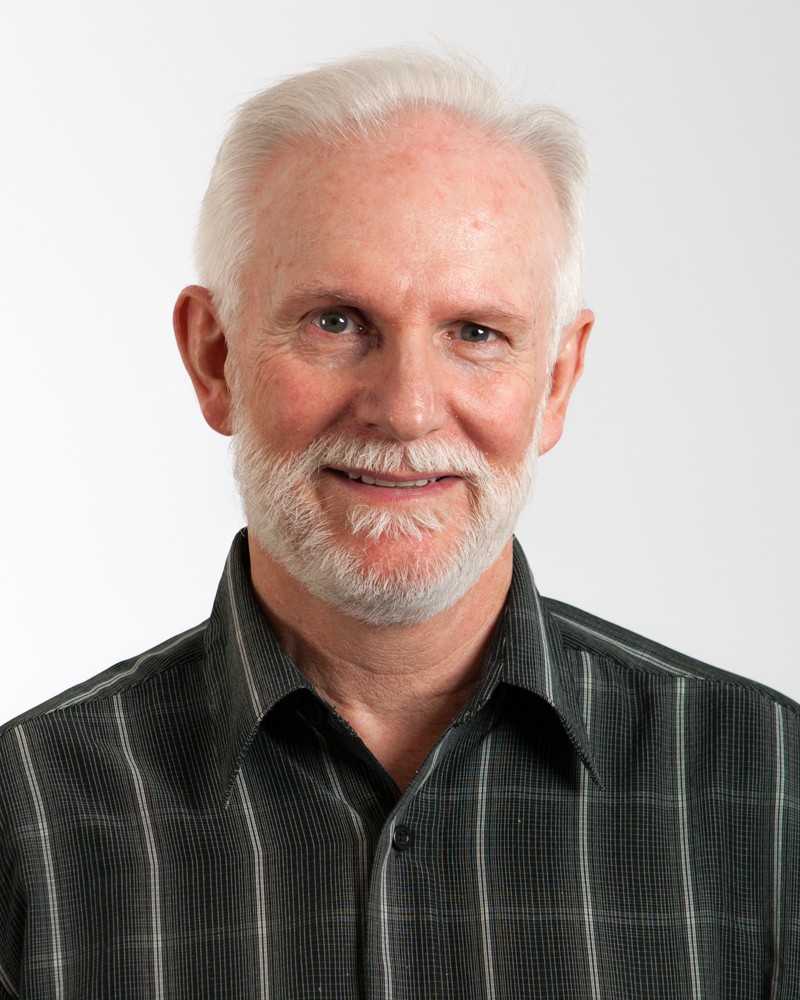 Christopher Mitchell passed away unexpectedly on July 10, 2014. Mitchell, 62, joined the Biola University faculty in 2013 and quickly became a beloved professor and friend to students and colleagues alike. He is survived by his wife Julie, four children and two grandchildren. He will be greatly missed. 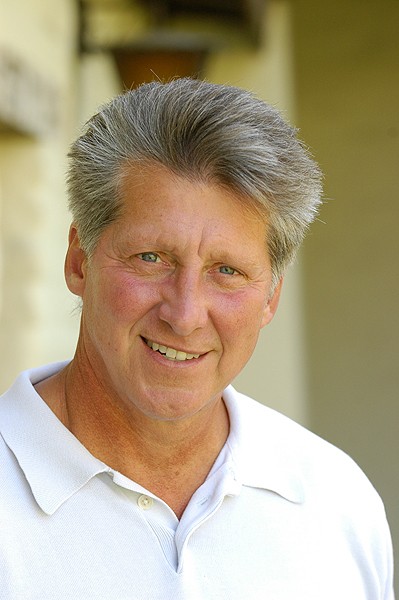 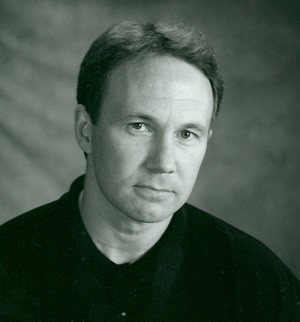